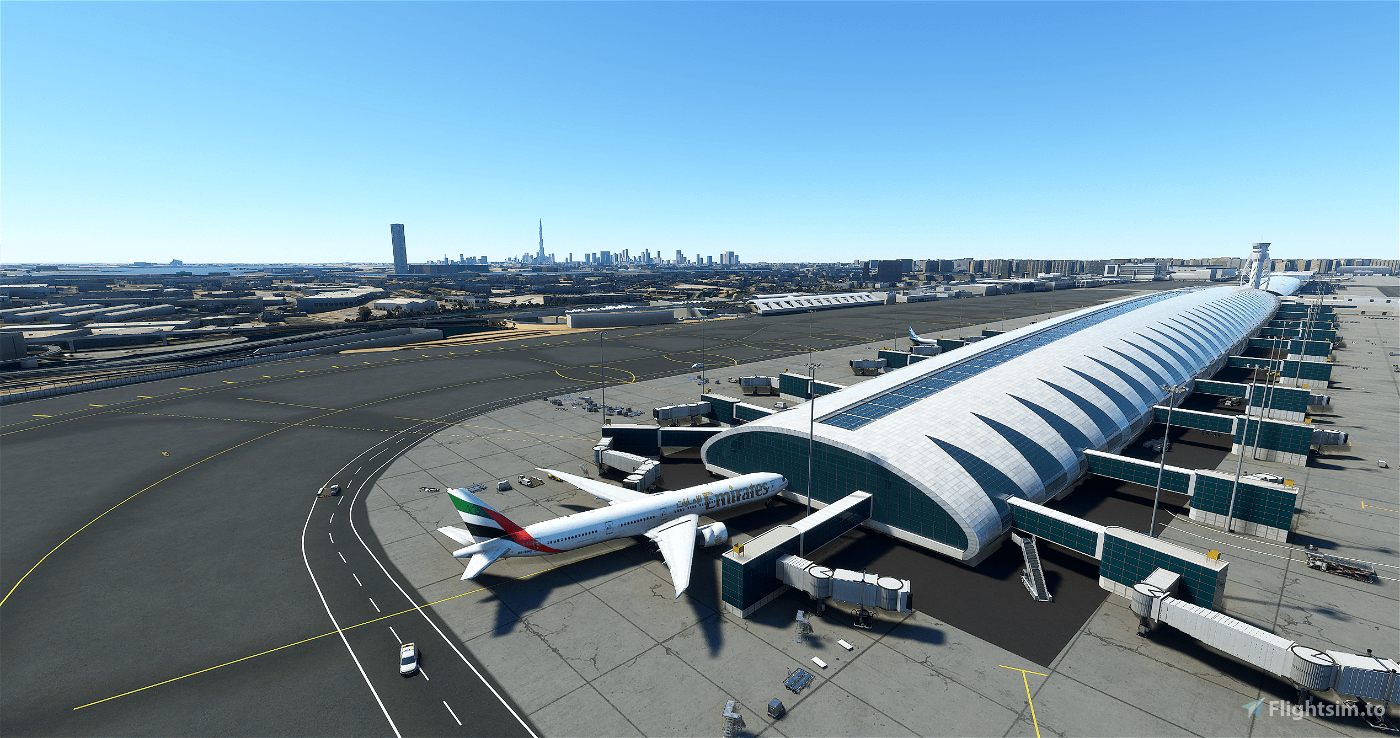 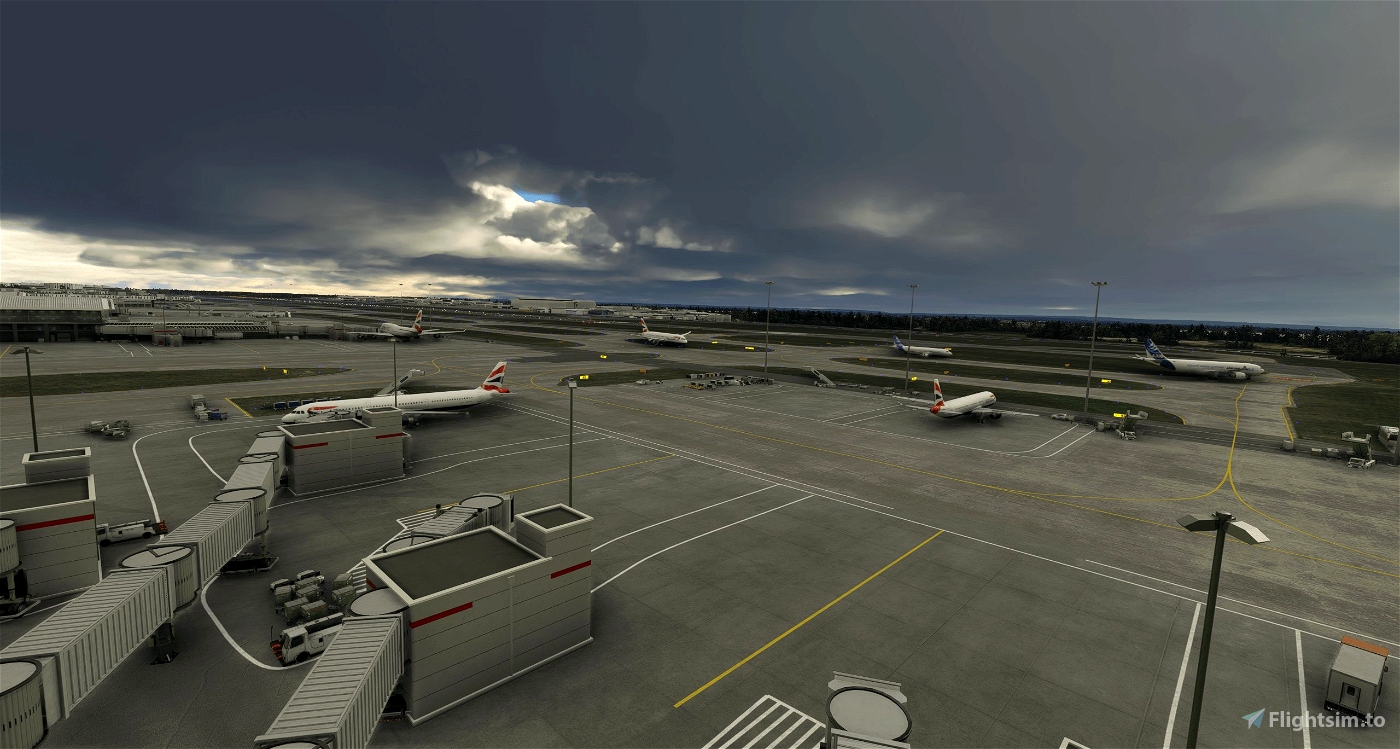 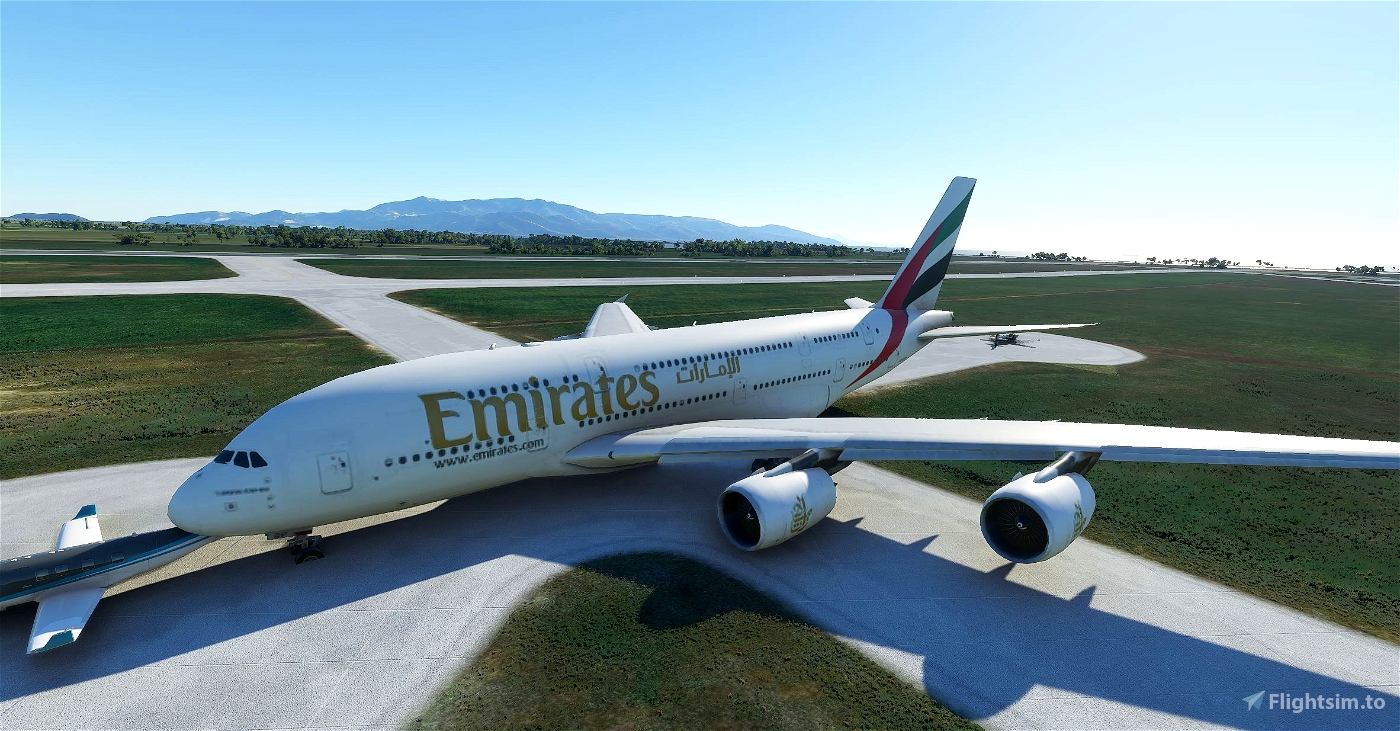 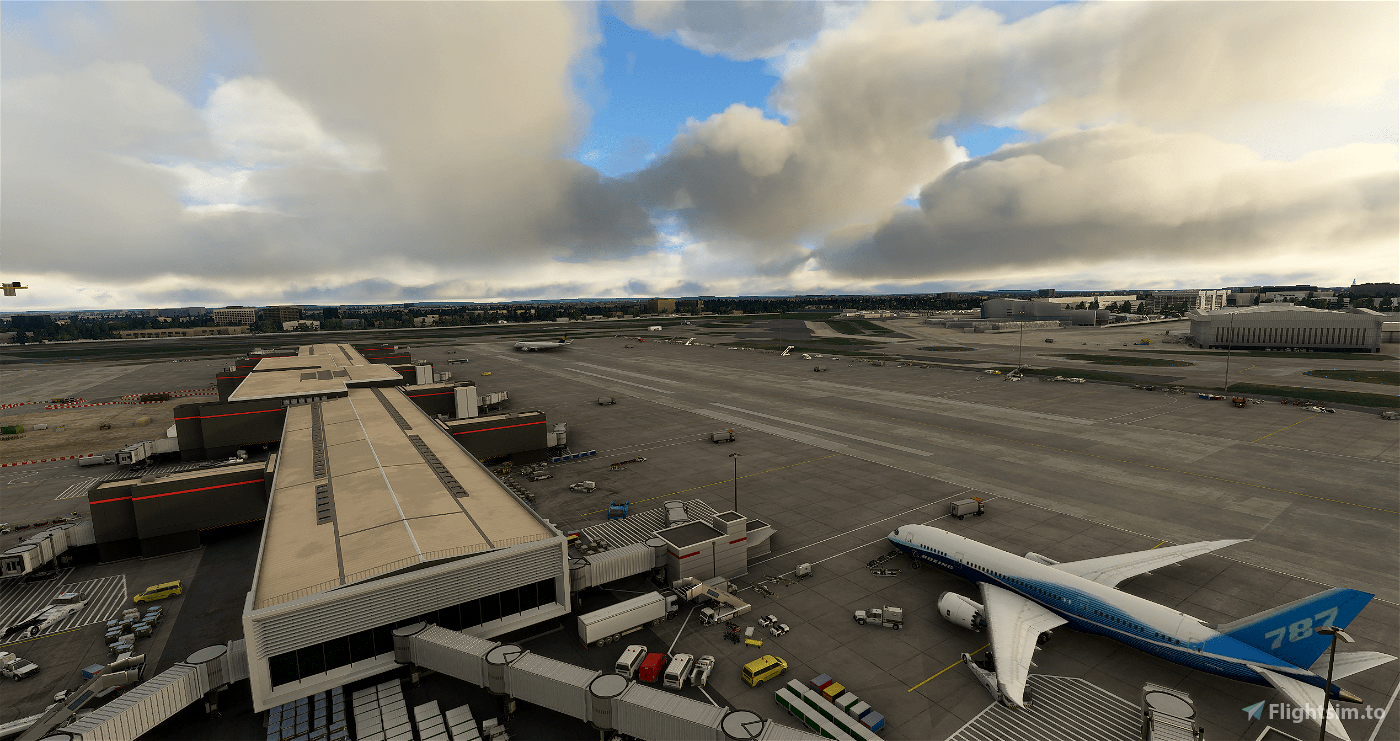 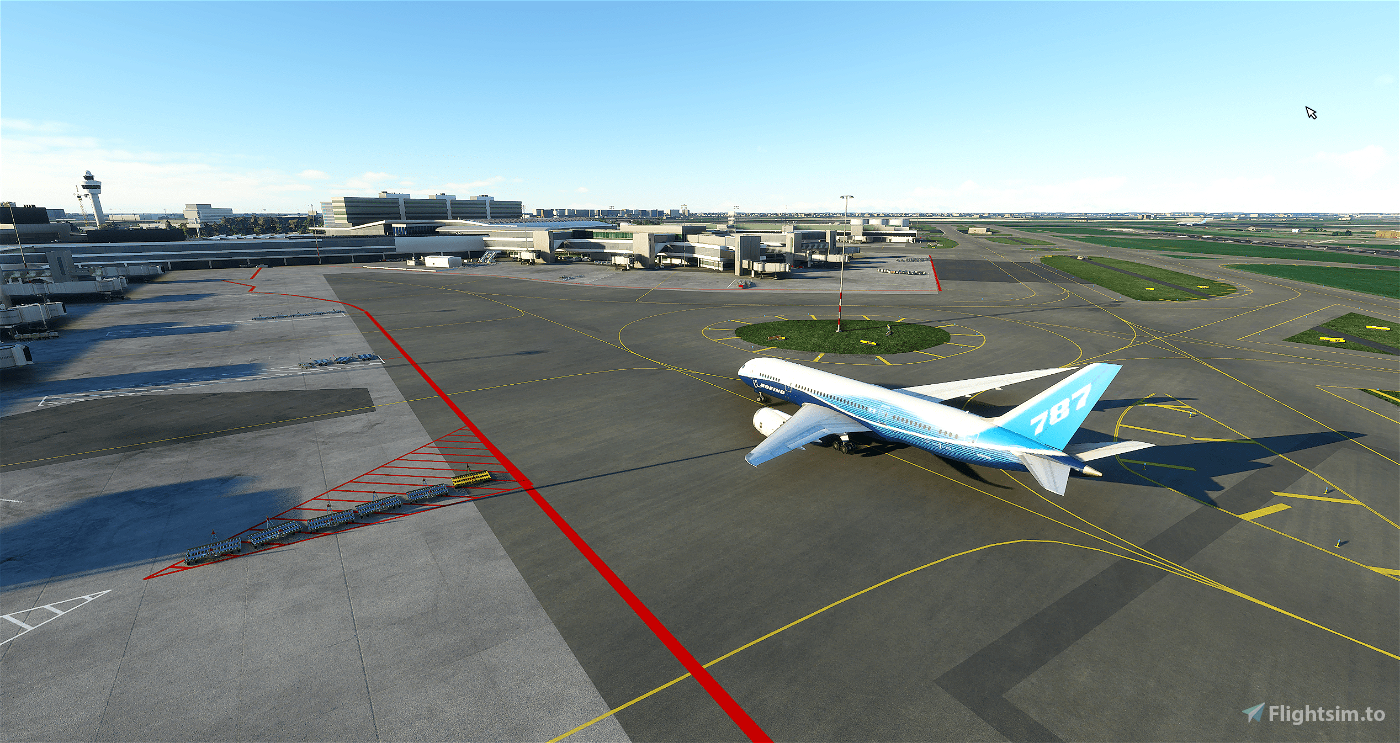 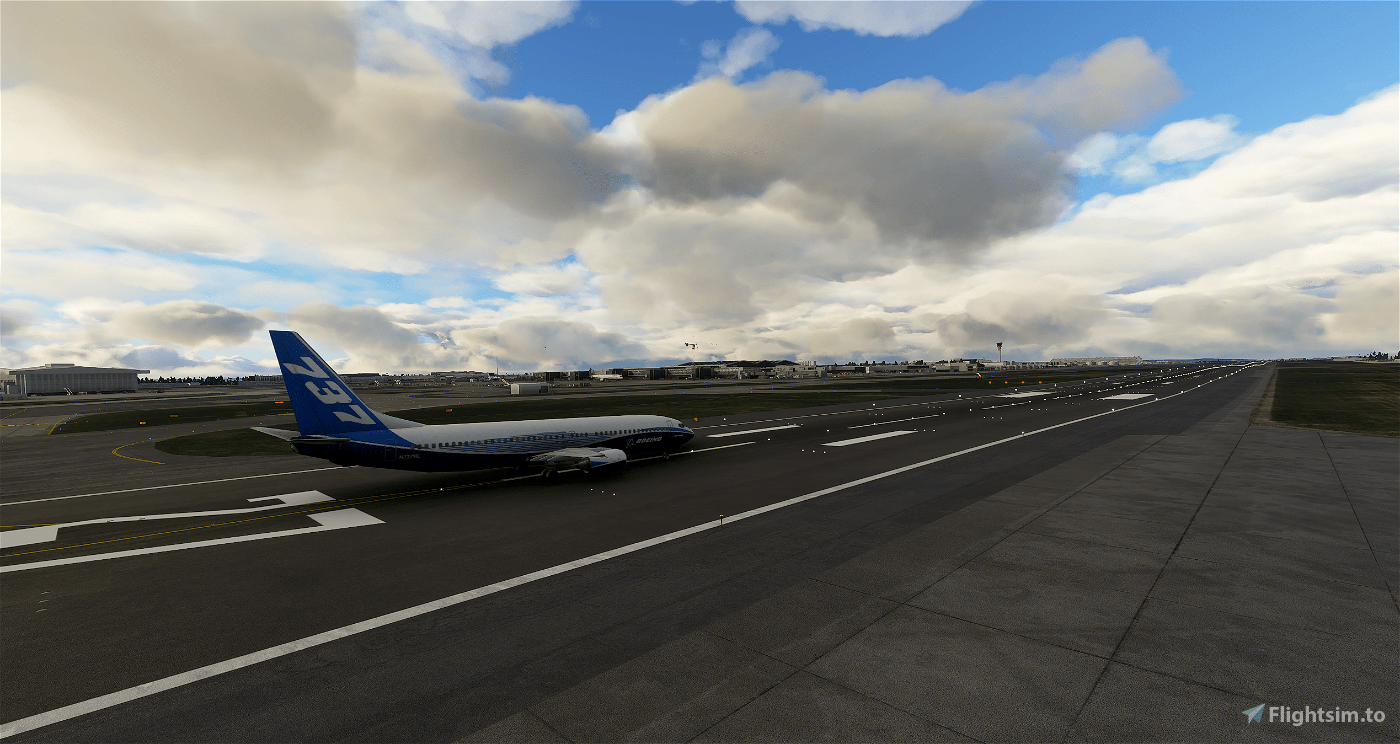 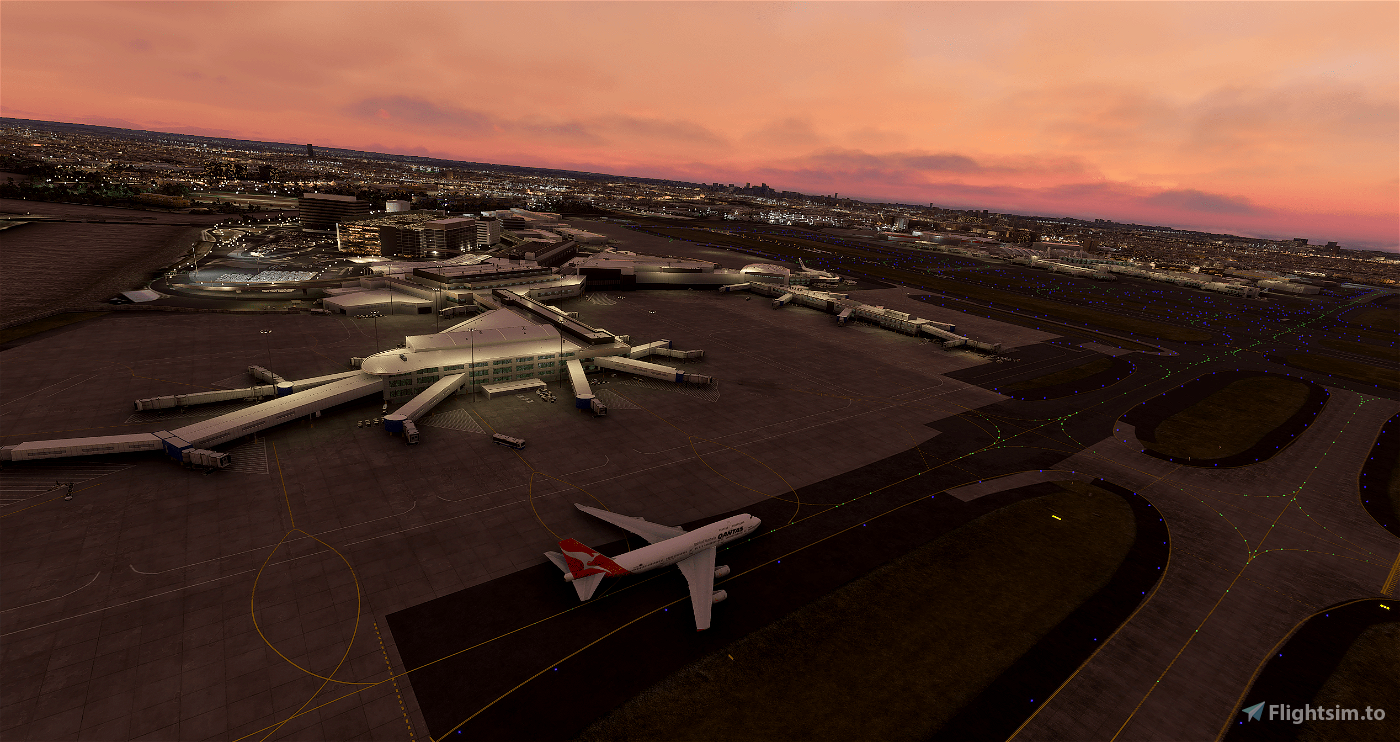 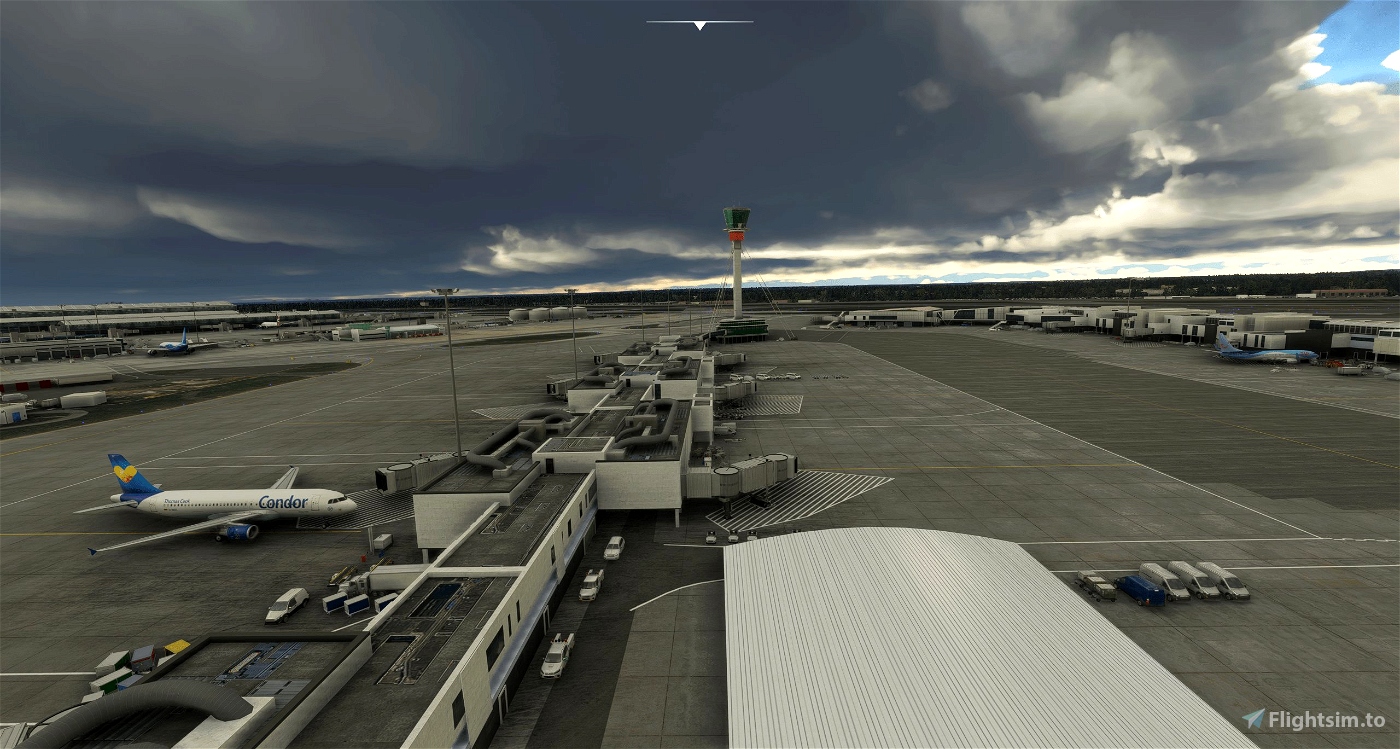 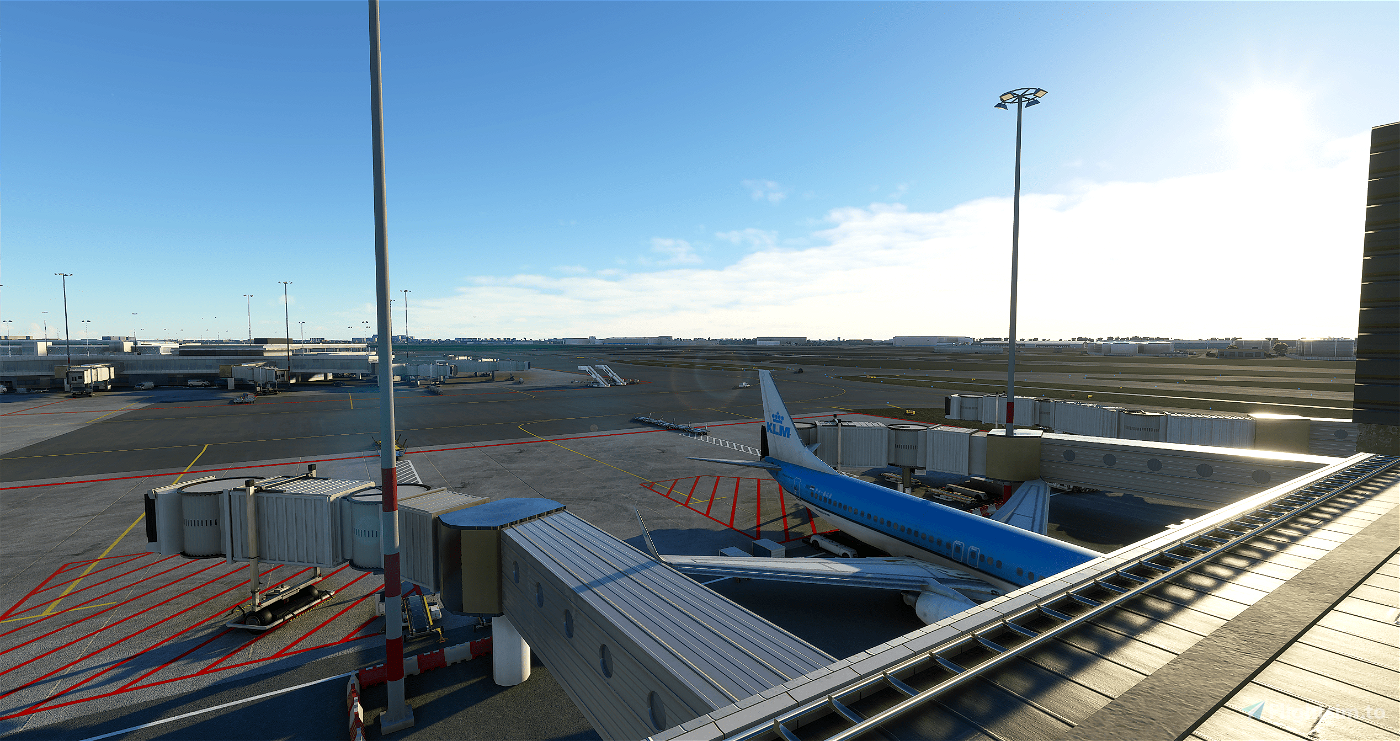 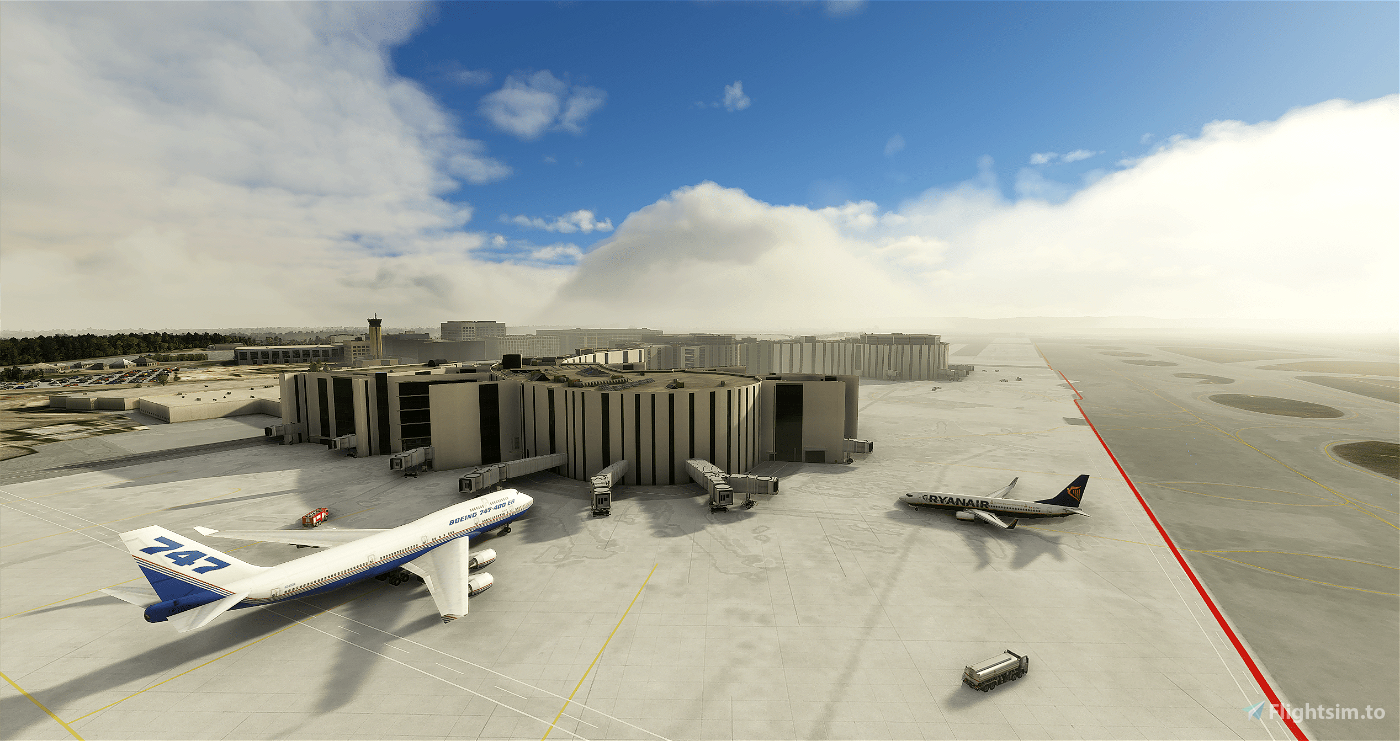 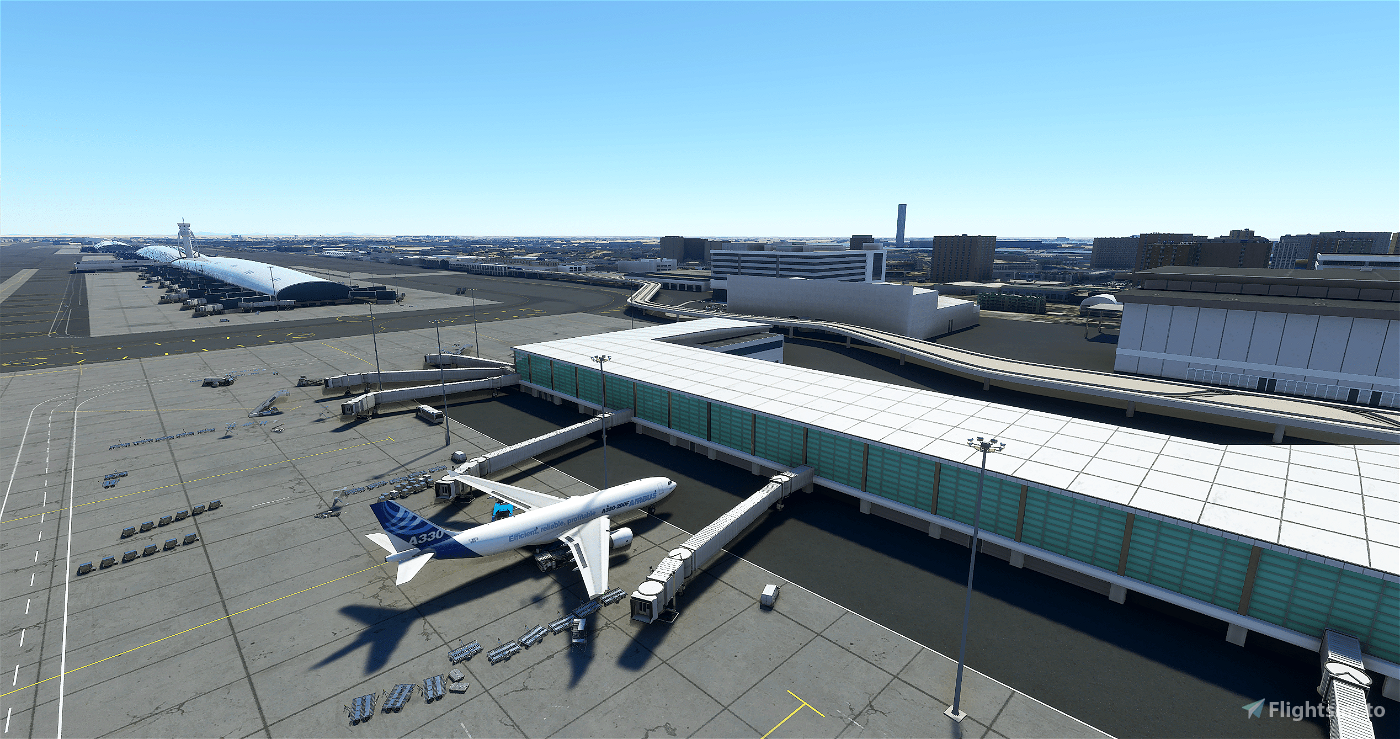 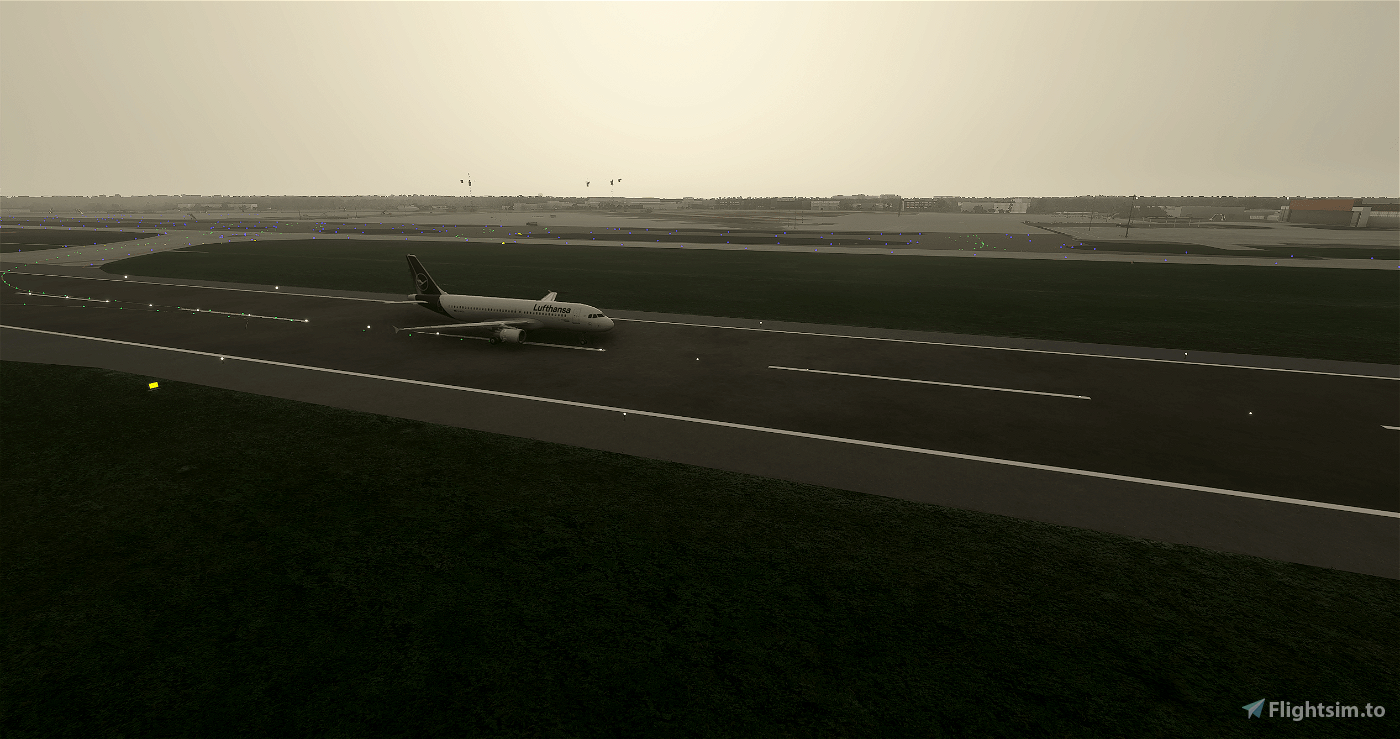 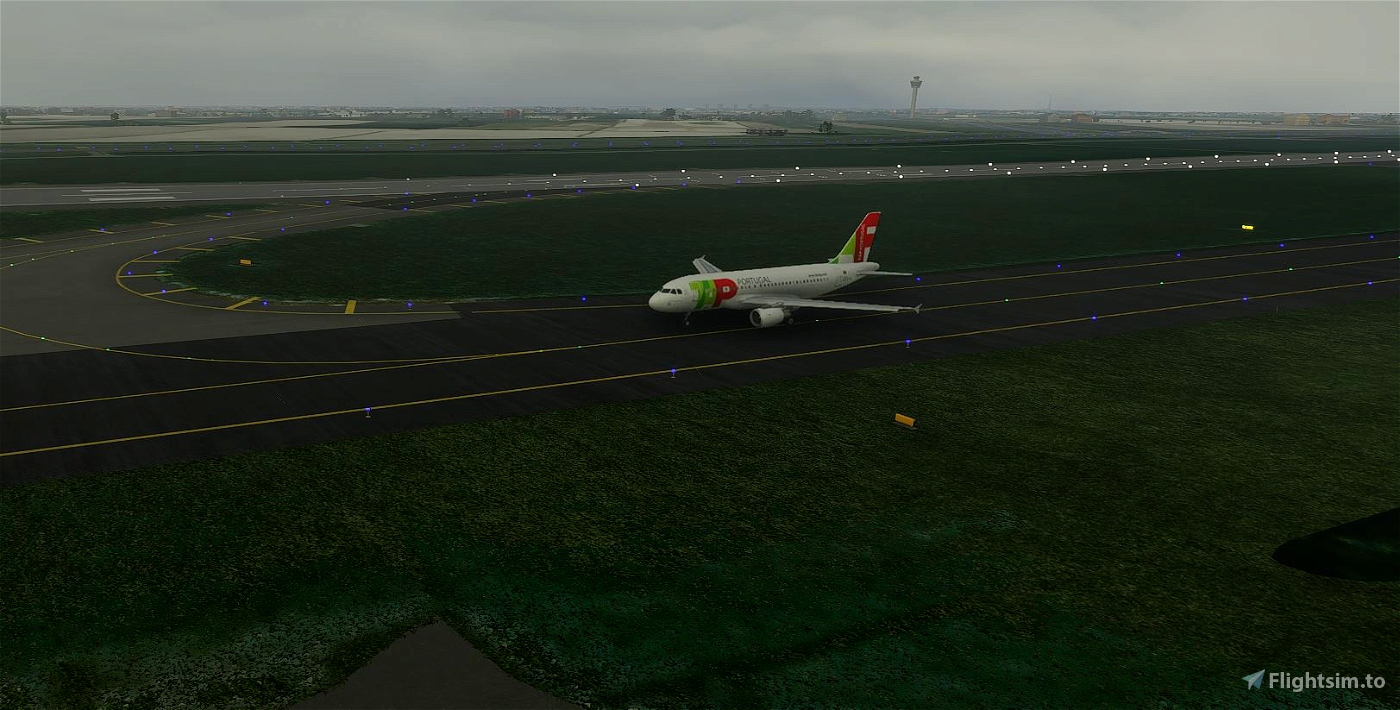 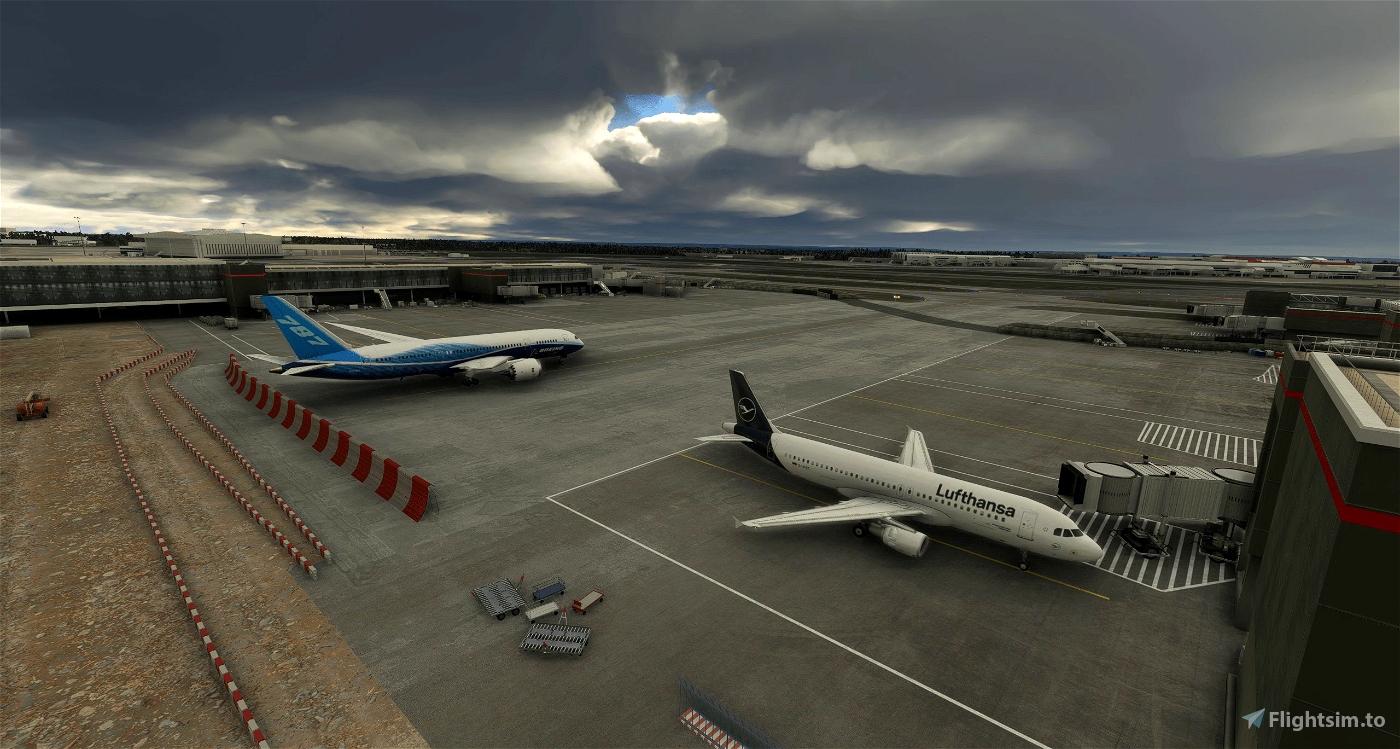 Due to post inactivity, the original posting from the flightsimulator Forum is not visible to all anymore. Due to several requests, and due to the fact that some people just took the direct gdrive link without giving any credit or to misuse it, we decided to upload it here.

As we fly on many different networks, the VMR import functionality came in handy to also use the models that come with IVAO's altitude client. This means you only gain model matching capabilities when you have them pre-installed. This package is not using any models, nor does it alter or redistributes copyrighted stuff. Its just telling vPilot where to look for models and what model to match, based on ICAO of the airline and aircraft type. As it just was intented for private use, its not complete to match all airlines, but the bigger and known ones should be all covered ;)

With those vmr's, you now can see even aircraft types that are not yet available in MSFS (A319, B777, etc…). airlines.vmr will try to match the combination of airline and aircraft code and as fallback, defaults.vmr will only match for aircraft icao and assign the house liveries of Boeing or Airbus. Also, i have added some GA planes that would not match correctly in vPilot by using asobo’s generic models. E.g.: The Carenado M20 will now be shown as a “Generic Piston” aircraft, a Quest Kodiak will be shown as a C208 Caravan etc …

By opening any of the vmr's with an editor of your choice, you can delete or alter some lines. For example in defaults.vmr. If you own JustFlight's P28R, you dont need the line where its mentioned, as MSFS will do a correct match. If you would keep the line, MSFS propably will match it just with a Generic Single Engine Model.

It can also be used as a fallback for BritishAVGeek's VMR's that was initially created to support the Mega Pack Models but in the meantime grew and supports now a lot of native and custom msfs liveries and models :) ... Go check out his tutorial on how to edit VMR's aswell!

Just some minor tweaking and removing of errors. Also, as it seems, since the last Sim Update there is an issue where planes get invisible or dont have lights. For me it works again when installing those 2 packages.

~~ Installation ~~
If you want to use the VMR file make sure you have the folder "ivao_x-csl" present within your "Community" Folder. This will install automatically when having altitude ivao client installed.

Now, before connecting via vPilot to VATSIM, go to "Settings" -> "Model Matching (MSFS)" -> "Custom Rules".
By using the button "Add Custom Rule Set(s)", add the two VMR files from this package (airlines.vmr & defaults.vmr).
Make sure, "airlines.vmr" is above "defaults.vmr".

Working but I can't get Virgin Australia to appear with the correct liveries.

Since the last SU some models are not rendered anymore. It’s a problem of your installed models, not the VMR files or vPilot.

You probably missed the package I mentioned in the 1.1 Update Description:

Oh.. maybe I should learn to read.. Thanks 😊

Does this show the 737 family?

B738 is used in the mapping file

I had had several error like that: "Failed to create aircraft BAW654C using model A320BAW. The model may be corrupt or missing. Vpilot will try to create the aircraft with different model"

In this case is a problem of csl that non have the model?

usually yes, but in this case we are pretty sure A320BAW is a valid one. Do you still face this issue?