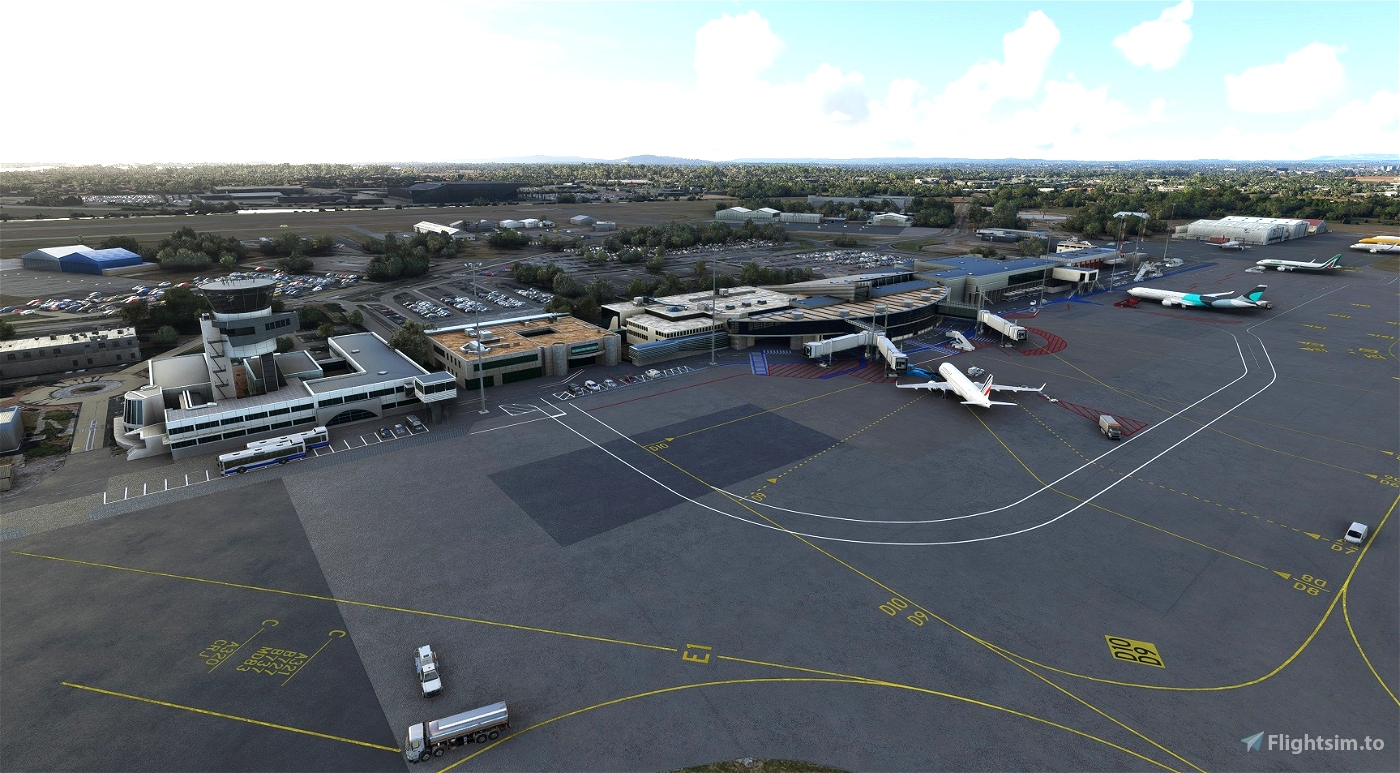 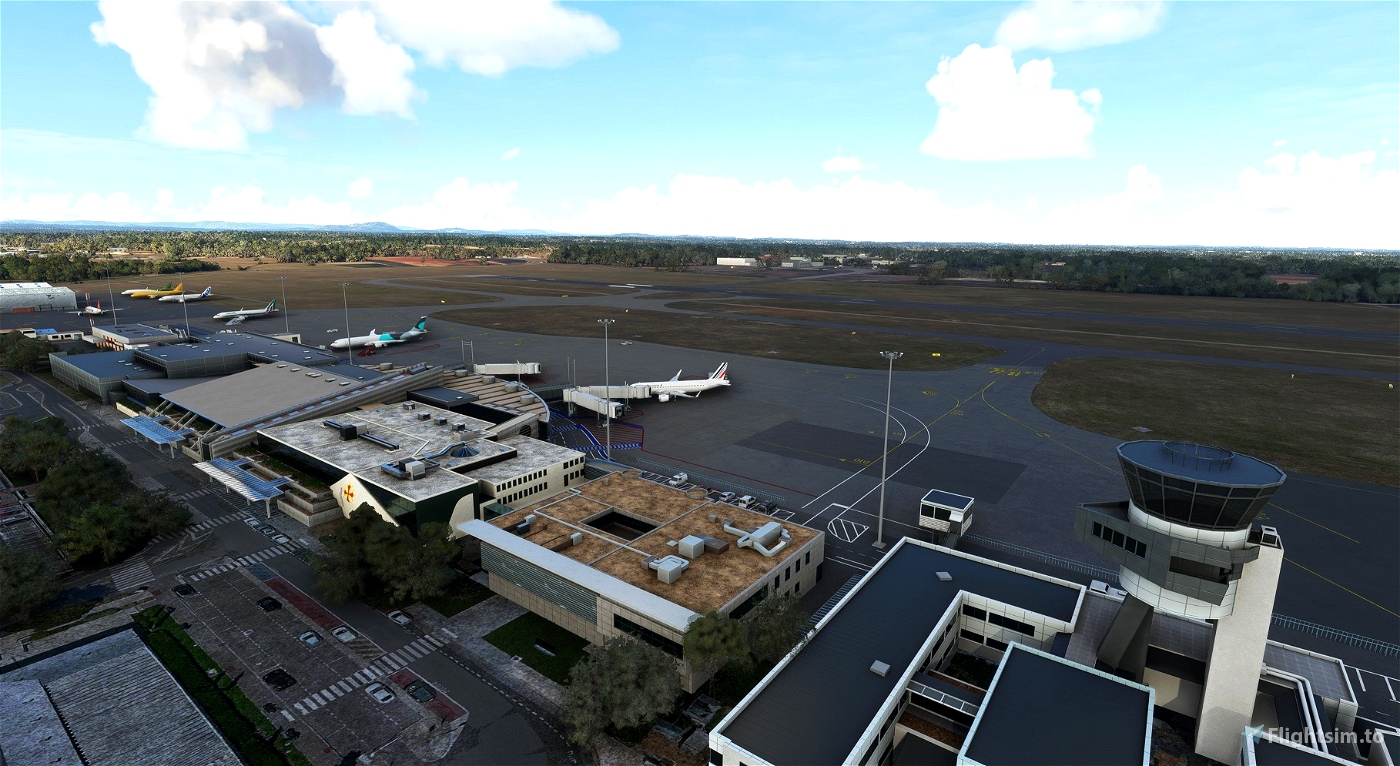 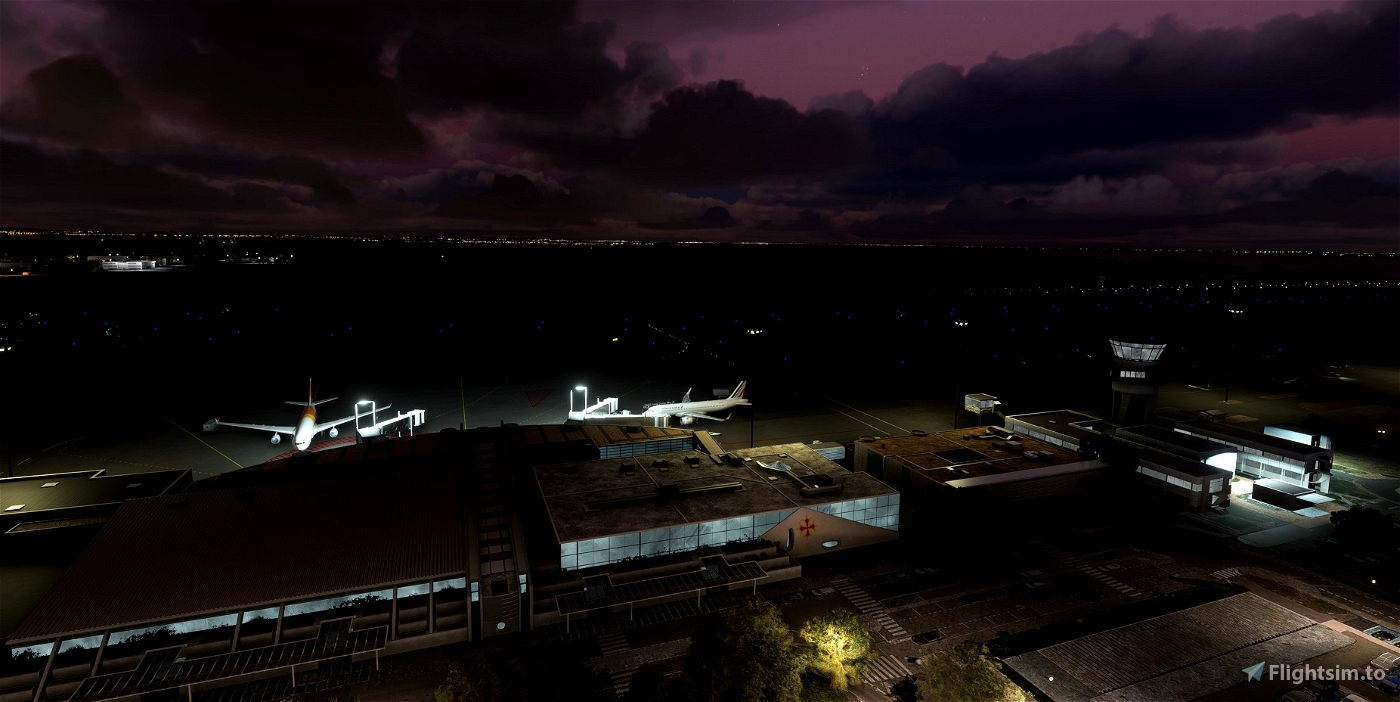 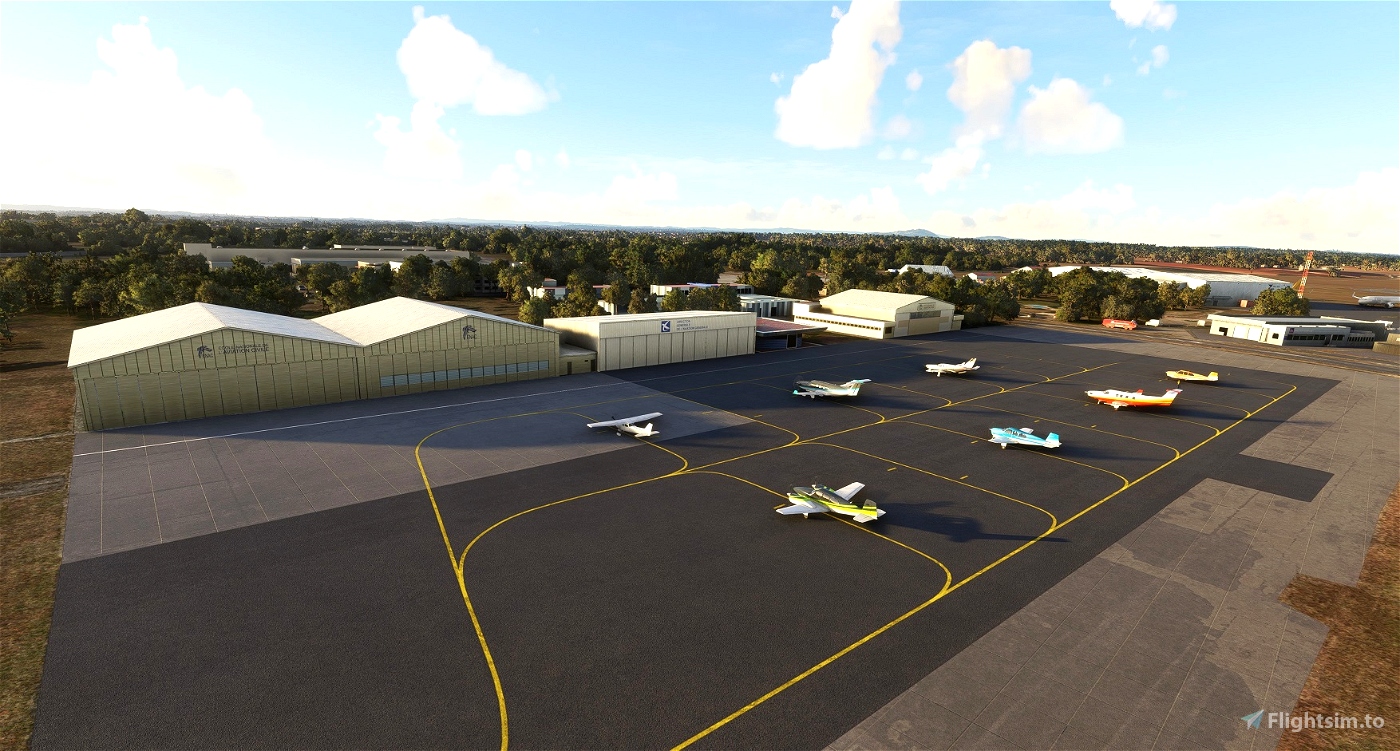 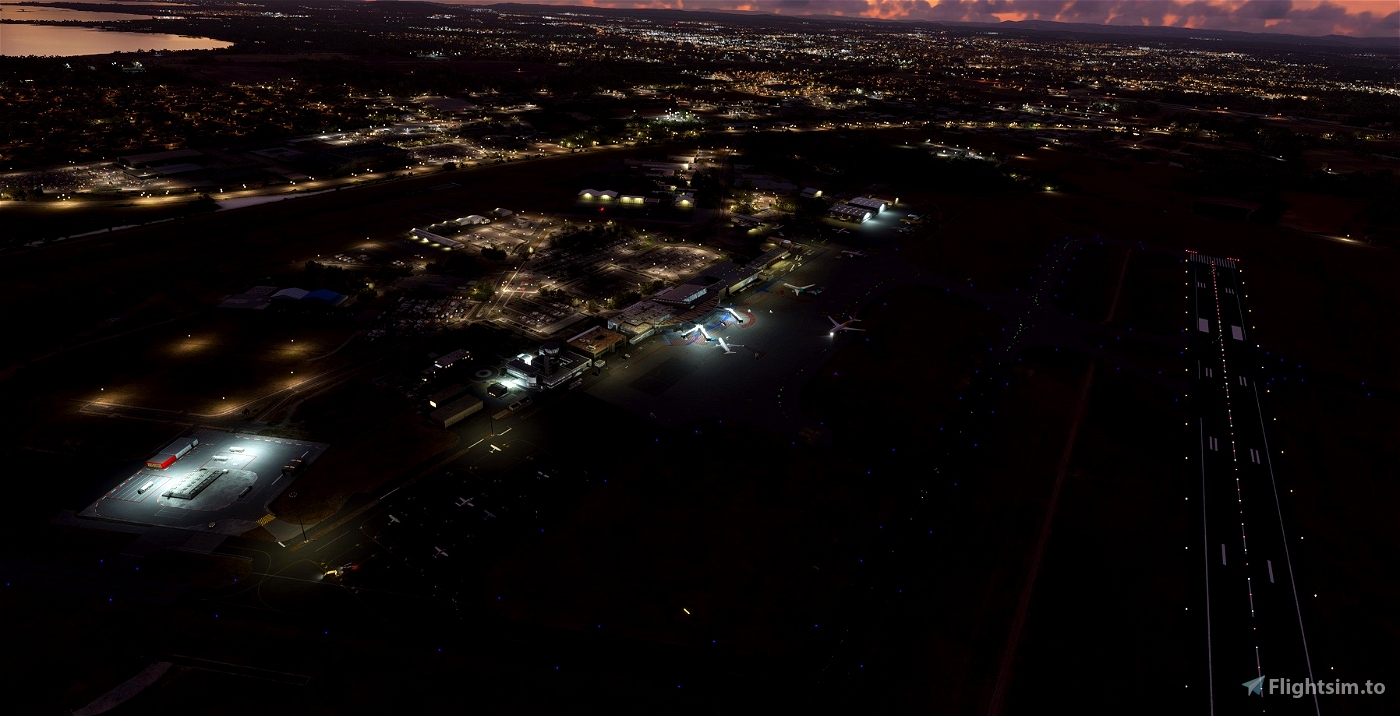 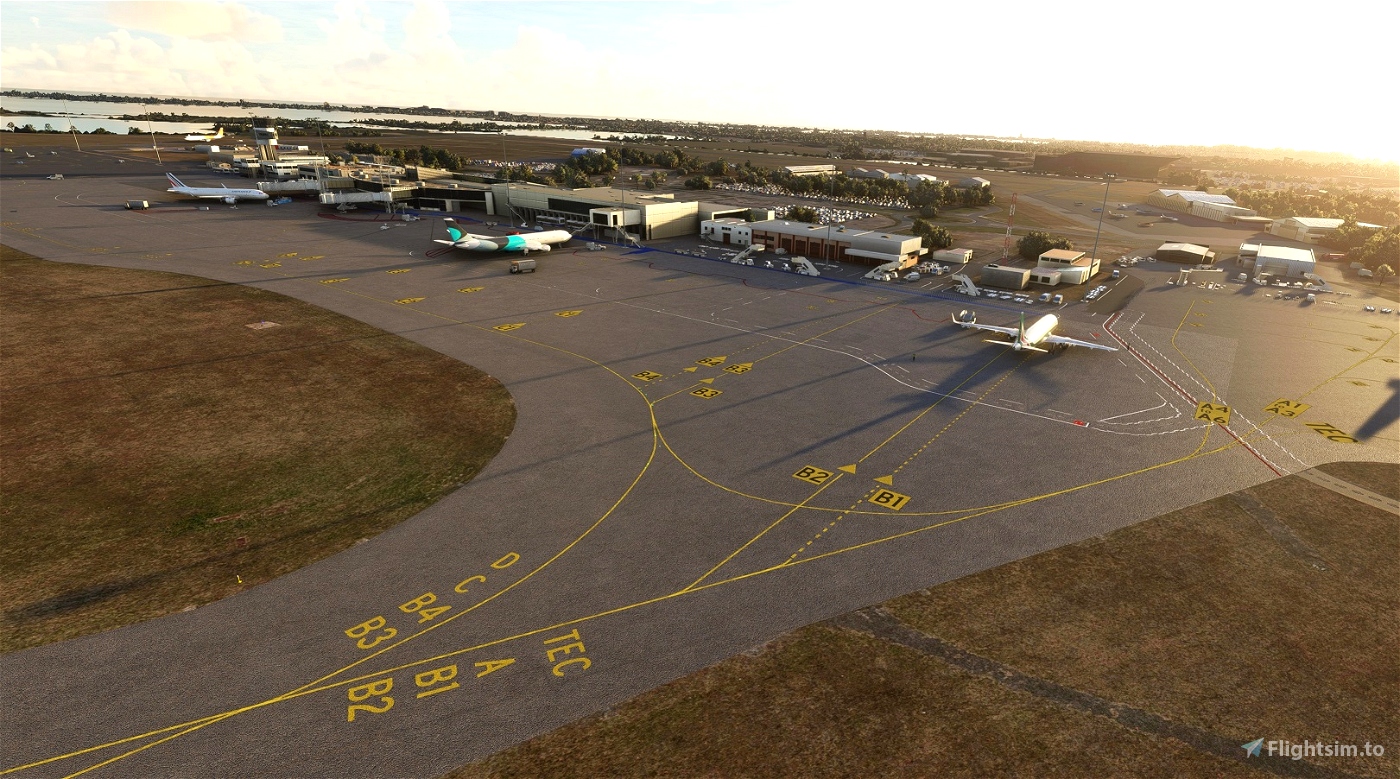 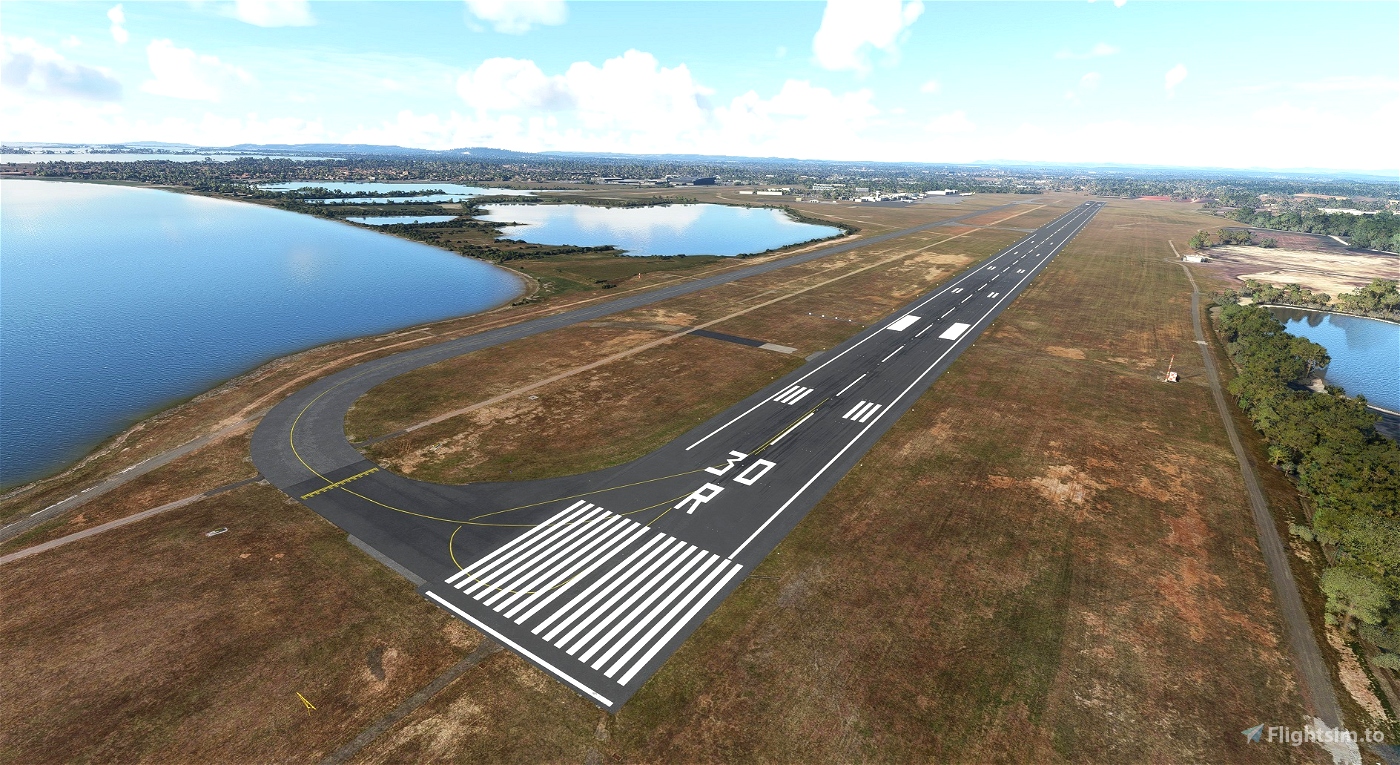 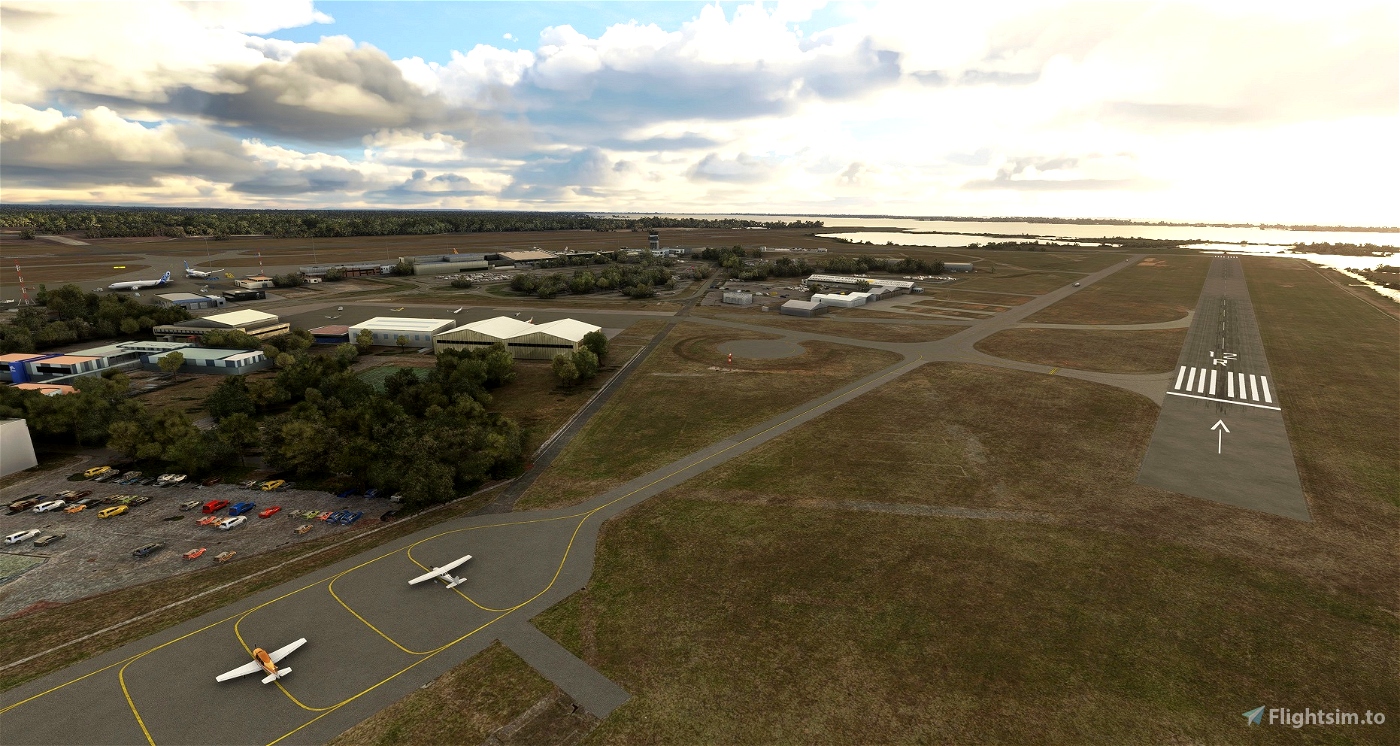 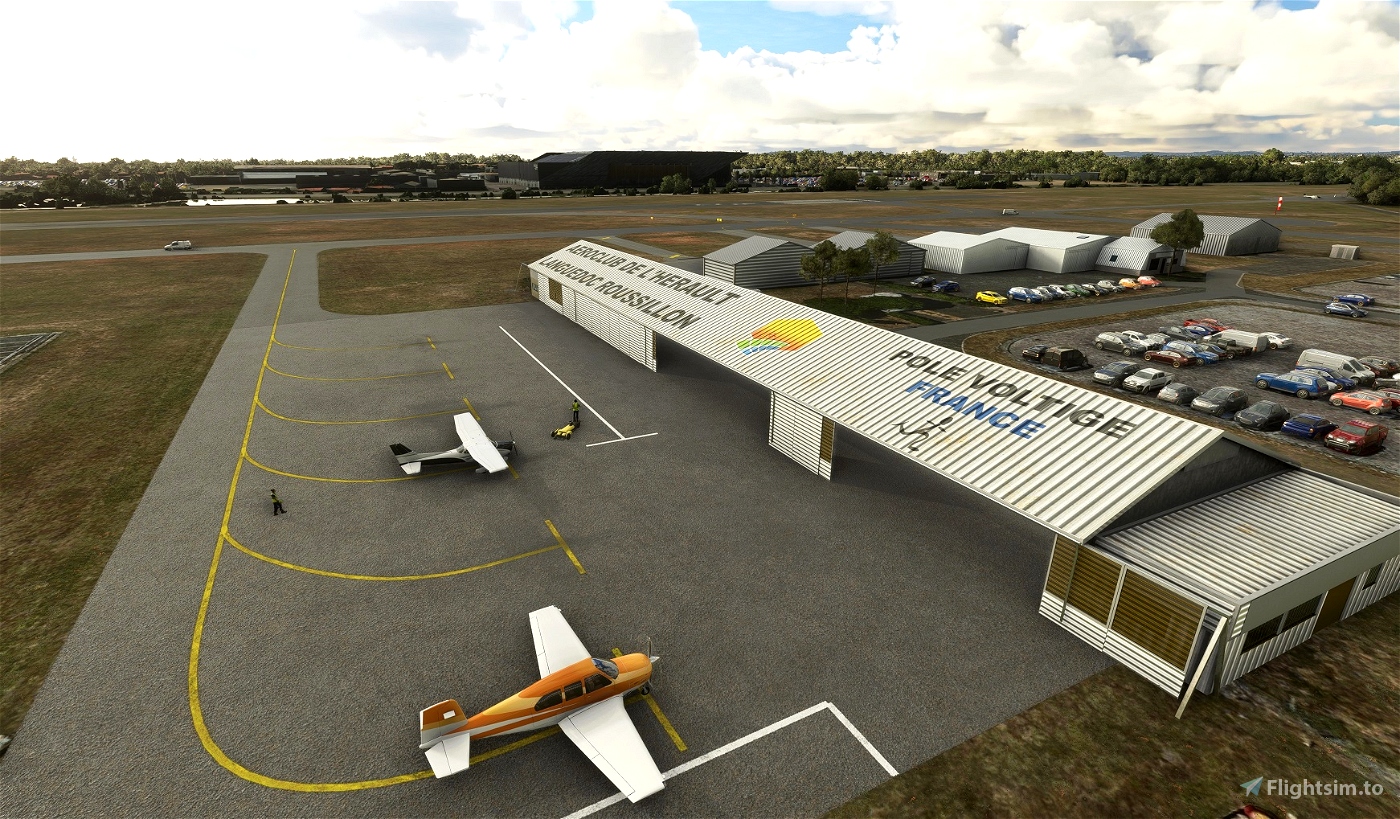 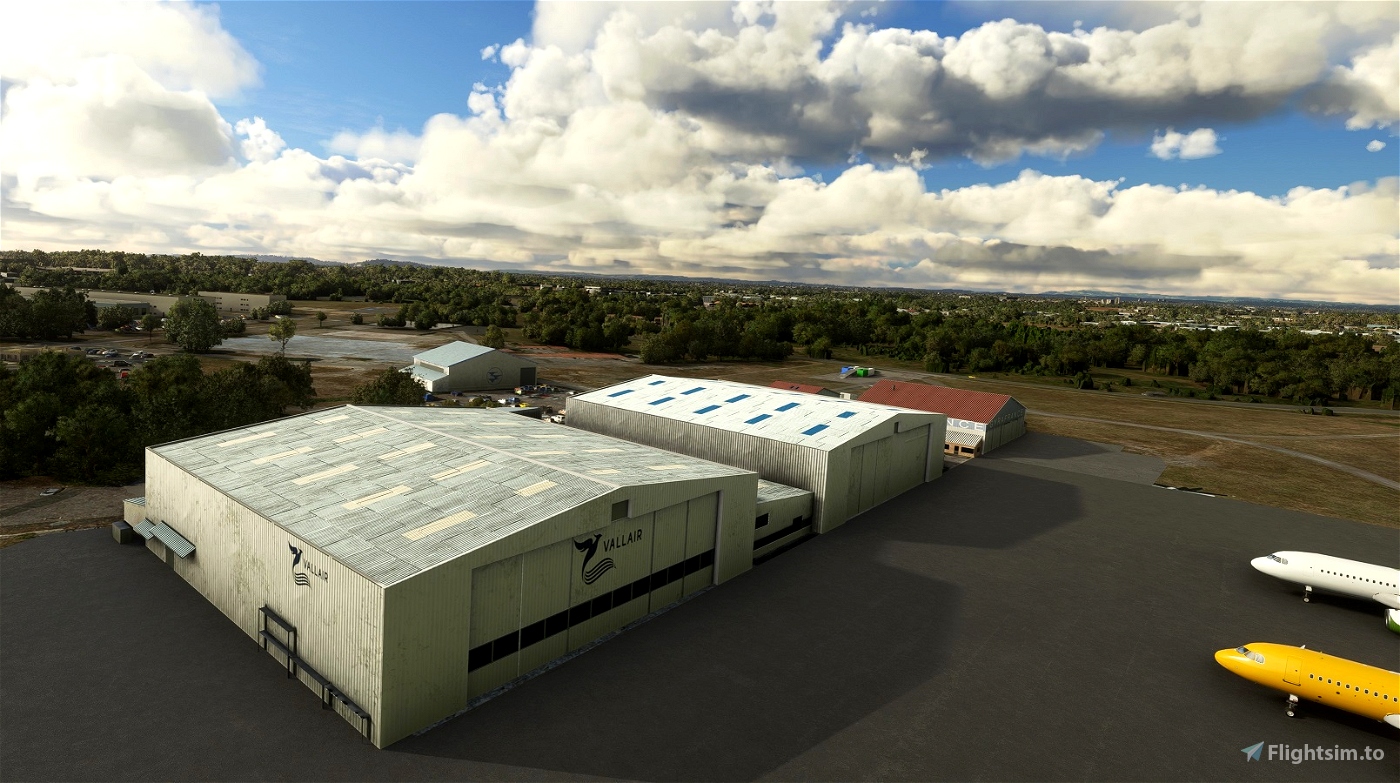 Airport info:
Location: 43° 34' 34.3" N, 3° 57' 46.85" E
This airport is located south-east of Montpellier in southern France close to the Mediterranean Sea and is in use since 1946. The airport is used for commercial flights, but is also the location of multiple aero clubs.

Release info:
The goal is not to create the airport as realistic as possible, but more to just improve its visual style and is made mainly based on Google Maps data.

Features:
- Hand-crafted buildings
- PBR textures for these buildings
- Taxiways and aprons are redone
- Customized jetway (based on the sample jetway from Asobo)


Update version 0.8:
- Added multiple buildings around the airport, especially in the general aviation area
- Added the parking spots in front of ENAC's hangars
- Added LODs for some buildings
- Adjusted some parking spot positions in front of the terminal

Known issues, currently not included yet or not planned:
- Not all buildings are done. If a building is currently not present, there is an autogen building instead.
- Some buildings need additional work to improve their texture.
- The ground textures in the cargo area have a lower resolution, the seam is clearly visible.
- In the current SDK a jetway can only be assigned to one gate, so they are only working for the gates D4, D8 and D10.
- Sometimes AI jetliners land on the shorter runway 30L instead of 30R.

This file is larger than 250 MB - thus you need to sign up or login to download. It's free and takes just a few minutes!

What a lovely design. A lot of work went into this. It's payware quality. Your are very talented. Thanks !!!

Will fly to/from there sure!!